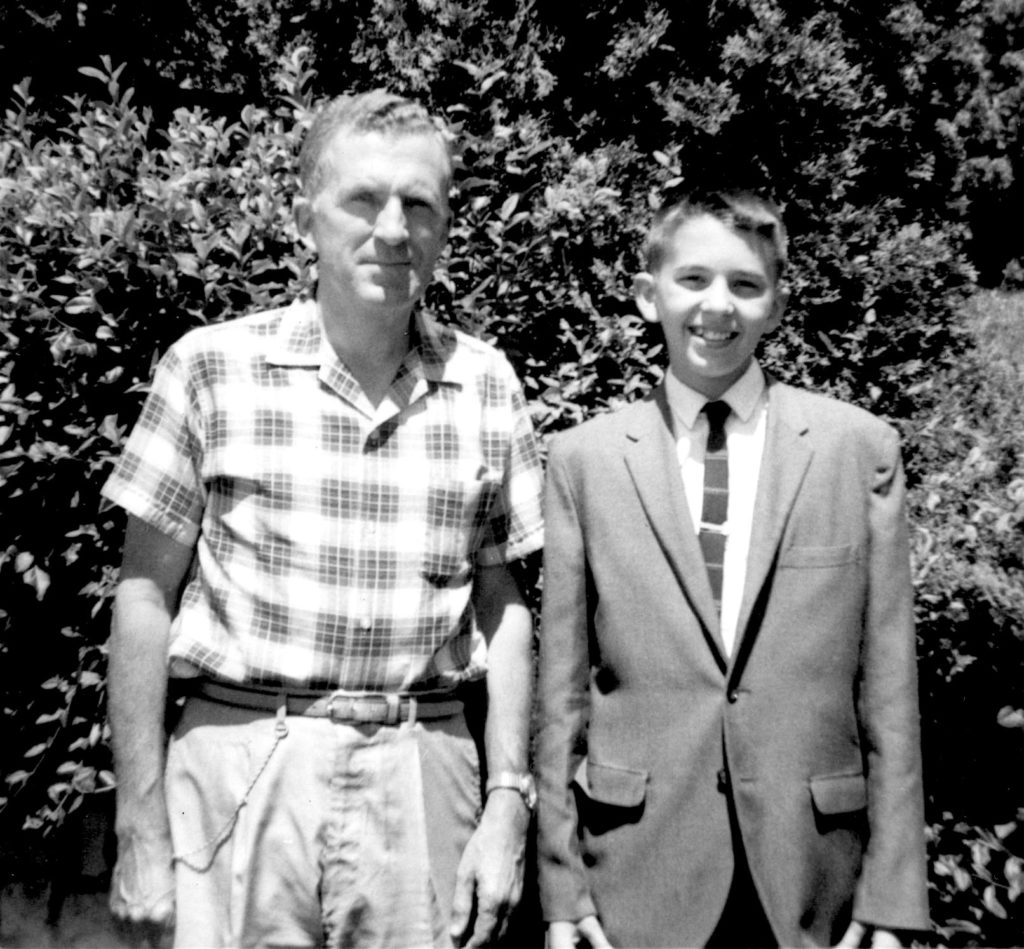 “You reeka,” I want to shout at the guy beside me — a greasy specimen of street life who has elected to spend this sunny Saturday in the library devouring a book of The Family Circus cartoons instead of shuffling around outside with palm outstretched. He’s not smoking cigarettes or carrying a boom box, but the effect is the same: by not bathing, he has created a sphere of negative influence that defines his personal space. Unable to retaliate with the gentle pattering of my keyboard, I move discreetly away… but not far enough. He points at the computer and asks something in that dull voice you associate with gaping mouths and vacant stares. I nod pleasantly and turn back to the screen, trying to look preoccupied but feeling guilty. No matter — he shrugs and immerses himself again in the 2-dimensional world of Jeffy, Barfy, and friends.

Two middle-age women walk behind me and I hear them pause — I smell the onslaught of heavy perfumes. From mission to brothel in an instant: I’m dizzy; my nose reels. And now — can this be? — they are bending to breathe on my neck and read the screen over my shoulder! They murmur their delight, the sound mingling with the susurration of clothing and the jangling of heavy baubles. Still more scents weave drunkenly through the redolent chemical background: lipstick, hair spray, fabric softener, skin lotions, deodorant, a dozen aggressive aromatic attempts at femininity. Uh-oh. That sentence did it. I hear a startled rustle and quick steps… when I turn to watch the retreating bra-constricted pink and green backs I catch the hissed words, “rudest goddamn person I ever saw in my life.”

Well, so it goes. I came in here to write, ladies and gentlemen, not to put on an electronic strip-tease show. I’m off duty today, OK?

Small-town libraries do tend to be strange intellectual backwaters, don’t they? Always a few years behind the times, a bit worn, they offer faded frozen snapshots of a dynamic world; even my own books, once the echoes of high-tech passion, look dull and serious in their library bindings (when I’m lucky enough to find them). Despite current periodicals on the shelves, this place has an intellectual mustiness about it — a cross between grandma’s attic and memories of grade school. A man wants Consumer Reports articles on typewriters and sits to read, trying not to stare too obviously at my machine. Two guys carry armloads of books, talking loudly enough to make it clear that they want their quasi-erudite discussion of jazz to be overheard. A ruddy, grizzled sort sleeps, drooling a thin saliva stalactite toward a copy of Volcano! pinned helplessly under folded flannel-shirted arms. A 10-year-old browses the card catalog for anything he can find on engineering as a profession; his sister, competing, seeks printed dreams about becoming a world-famous veterinarian.

There’s no news this week. We’re still in Eureka fighting deadlines — so instead of inventing adventures and rhapsodizing further about the lifestyles of new friends, I want to try something a little different. On the assumption that some of you occasionally wonder how a once-promising micro-techie ended up on the streets, I’m going to take you back… back… way back…

(Change was always the answer. Over the years I have tweaked my environment, designed new machines, rearranged furniture, started companies, found new lovers, modified my consciousness, created new filing systems, and moved time and again — all for the sake of change. Knowing that, the following will make more sense.)

The personal background story I wrote that day has been incorporated into the “Prehistory of a Techomad” for better continuity.