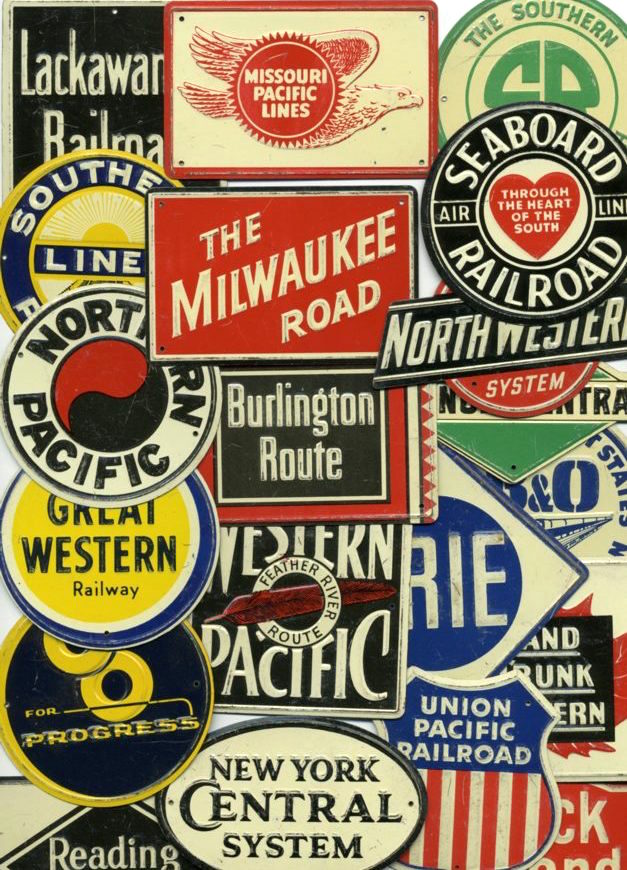 This emerged from a box of letters I wrote my parents… written in 1970 when I was 17 and a freshman at Rose Polytechnic Institute in Terre Haute (now Rose-Hulman). I am stunned that I had the audacity to send this to them… they must have been horrified. This is the only written account of a story I have told many times, and it is wonderful, albeit a bit chilling, to recover forgotten detail.

I have always looked back on this as one of those Really Stupid Things that I survived through dumb luck. The part near the end still makes me shudder… I didn’t yet know that life is fragile.

The Abandoned Rails website has a beautifully zoomable map and discussion about this section of track between Indianapolis and Terre Haute… including a line that went right past the Rose campus. Naturally, my friends and I spent lots of time exploring there, and one weekend we gave in to the seductive call of hobology. Picture this skinny 17-year-old Rose Polynerd in Terre Haute, not taking school seriously at all, hanging out with a couple of similarly dysfunctional student pals, egging each other on and deciding that what we really needed was a spur-of-the-moment winter freight-hopping adventure. The level of poor planning is epic…

(The letter is transcribed for easier reading, with original scans included.)

Just a nice, newsy letter to take some of the sting out of academic problems.

This was what you might call “one helluva weekend.” Brad and Brian and I decided to get away from it all and just take off and do something wild. So Friday night we went out to the tracks behind Rose and tried to hop a freight that was headed into Terre Haute. We failed, however, because it was too fast. So we started walking into T.H. — I had my sleeping bag strapped to my back, and we had flashlight, compasses, tools, bouillon cubes, no identification, and about $2.00 between us. We walked the 2 miles to Terre Haute on the tracks, and continued through the city after playing around in the Penn Central yards for a while. We were about to reach the center of the “bad part” of town when a slow freight came, so we got on — but it was only pulling out of the yards to switch back in on another track. So we jumped off and kept walking. We walked almost all the way to I.S.U., and then turned north at a track junction.

At a point about halfway between the junction and the North-Duane yards, we came to a switchmaster’s house by the tracks. We chatted with him for a while and finally he told us that a train was going to be coming through northward in about 15 minutes. We headed up the track to a dark area and lay in wait. Sho’ nuff — a train came — a very long empty freight from the south yards. It was faster than a run, but we caught it, and settled down in a coal car to await our fate.

We rode north for a while, then did a big 180° turn past the yards and headed south. Suddenly we stopped. At that point we had done one big five-hour circle.

Brad climbed down and collected a couple of armloads of hay for warmth — we would have gotten wood for a fire but there was none around.

After what seemed like an hour of tense waiting, we got underway again, and started heading east. Soon we were highballing — about 50 miles per hour — east and right on the tracks that pass Rose. Needless to say, we stayed on and enjoyed the ride.

Now it was extremely cold there, in that open coal car, with loose clothing and tennis shoes, at 50 MPH, in mid-Indiana, in February, at 1 A.M. — but our excitement at first negated the effects of the cold as we rode standing up at the edge watching the world whiz by.

As we passed through Brazil, however (about 18 miles) we began to feel cold, so with the straw and my opened-out sleeping bag we tried to get some sleep. I think Brad and Brian succeeded, but I didn’t, and I just got up front where the biting wind was diverted by the boxcar ahead and watched.

Finally I saw Weir-Cook airport on the right, so I woke up the other two and said, “Indianapolis.”

Well, it was Indy all right, so when we got to the yards we got off and began the 3-mile walk to the center of town. It was about 3 A.M. We found the Greyhound Bus station at last and cleaned up, and slept.

We were awakened at 7:00 by two cops checking everybody’s bus tickets to eliminate loitering, so we left and went a couple of blocks over to the Trailways Bus station. I set off across town and soon returned with a map, so we headed back to the yards to seek passage home.

Well, we walked and walked with no luck, when we finally came to a parked train, caboose and all. Caboose and all. Hmmm. We climbed aboard and found it deliciously warm, so we slept for about 3 hours til we were awakened by some angry men in a locomotive.

So needless to say, we left, and continued walking west until a train came in our direction. We hopped it, but after about a mile it turned south to go to Indy’s south yards. We jumped off and continued west. Then the fun began — the climax of our adventures.

The situation — a long stretch of track with two parallel tracks and two steep embankments. A bridge ahead. A train came the wrong way on the left track, doing a pretty good clip. And then — then a train came our way!!! To avoid being seen by the engineer, we hopped the one going east, til the loco passed, then miraculously managed to jump down between the trains without getting hit by either! They were so close a yardstick wouldn’t have been able to survive if turned sideways. To compound our troubles, the train we needed was faster than any we had ever gotten before — about twice a full run. But we were tired and it was now or never, so we tried.

Brad and Brian made it, but I had that bulky sleeping bag on my back, so I couldn’t run too fast. I computed my percent chance of survival at less than 10%. Brad and Brian were getting farther away so I made a mighty effort and grabbed the rail of a tank car.

Instantly I was jerked from my feet. I seemed to be flying, and the other train was a blur. I swung out and was hit! The other train hit the sleeping bag and slammed me against the body of the tanker. I held on like mad, and somehow managed to get my footing on the ladder. From there it was easy…

Except, when I was seen walking across the boxcar ahead by the man in the caboose of the other train. So for the rest of the trip were were paranoid about getting caught.

But we didn’t, and the weather was beautiful, so we just enjoyed the ride, and rolled off as we passed Rose. The rest of the weekend was dull compared to that, so I’ll stop there.