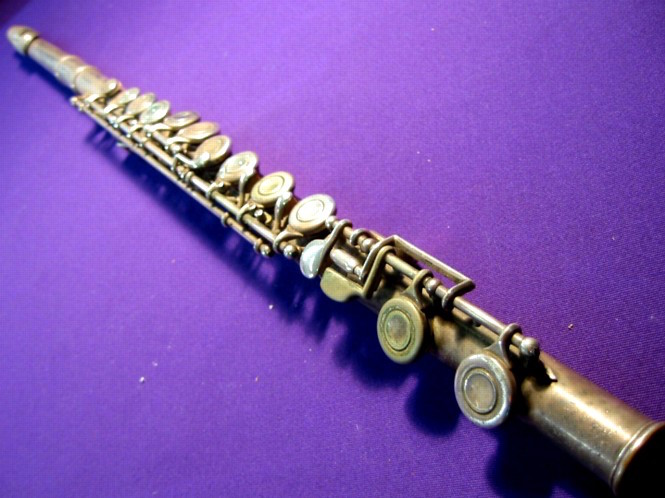 My favorite correspondent back in the Olden Days was my old friend Steve Orr, whom I met during my brief sojourn to Rose Polytechnic Institute in 1969. The file folders that we both kept all these years have yielded some interesting historical documents. This one is slightly silly, but revealing…

The Second of May, rain notwithstanding

Having established to my supreme satisfaction the performance characteristics of the latest in an endless succession of hastily contrived devices intended to facilitate that respiratorial ingestion of which we have all grown so fond, I feel strangely compelled to stray from the utilization of Bishop Graphics products for a moment and exercise this, the incredibly high-performance typewriter, on loan from Olivetti under the erroneous assumption on the part of the salesman from same that the possibility exists that we may elect to enter into a cash transaction so inspired, for just a moment, and thus engaged, communicate whatever effluviae choose to occupy memory space coincident with the roving I/O buffer, committing themselves thus to a variable degree of verbal convolution required, the more the merrier. With something of a transcendence of the physical pain borne of tennis, horseback riding, and pleasures of the flesh, my consciousness slowly re-orients its focal point from the small of the back to a nebulous spot somewhat analogous to a black hole, into which pour forever any and all massless matter meandering mildly miraculously ‘midst my microcosmic mileage markers, and out of which (from the other side, of course) are collected all the components of that we occasionally and frivolously entitle “experience.” Sometimes they get scrambled up in there. From the re-orientation of the focal point, I observe, no conclusions may be drawn. Back to the back, or perhaps the Bach, which in my microprocessor-controlled music system is worse than its Byte.

Bought a flute the other day. At last I can return to the blissful ignorance which marked my first struggles with the recorder, straining in vain to find all the notes which, they tell me, are all in there somewhere. In an indeterminate period of time (perhaps a month or so) I shall have either a bent flute or a new obsession, conceived somewhere inside that impossible silver tube: the occasional thrill of a suddenly and accidentally correct embouchure resulting in a melodious millisecond is almost too much to bear, and it doth portend an obsessive bent rather than a bent obsession.

“Lordy!” quoth I this morning, as my winsome and willing wisp of a lass rolled over and whispered lustily and urgently into my yet slumbering ear: “I want to start a Wire-Wrap company.” Emboldened and sensually ignited by this obvious indication of dedication and smoldering desire, I acted upon a conspiracy of my senses, & firmly planted an osculatory gesture upon her trembling lips, but with a strength of body and will that left me taken aback, she pushed me away and informed me that she was quite serious. For expert execution of your wirewrapping needs, call Bonnie’s Wrap Shop, a subsidiary of Peacock Interconnects, at [phone redacted].

Inspiration has retreated with bowed head, leaving only a headache, stiff phyngres from the ravages of the cold, and an overpowering feeling that somewhere down inside there I need a beer. Rather than seeking a resolving means of terminating or even continuing,