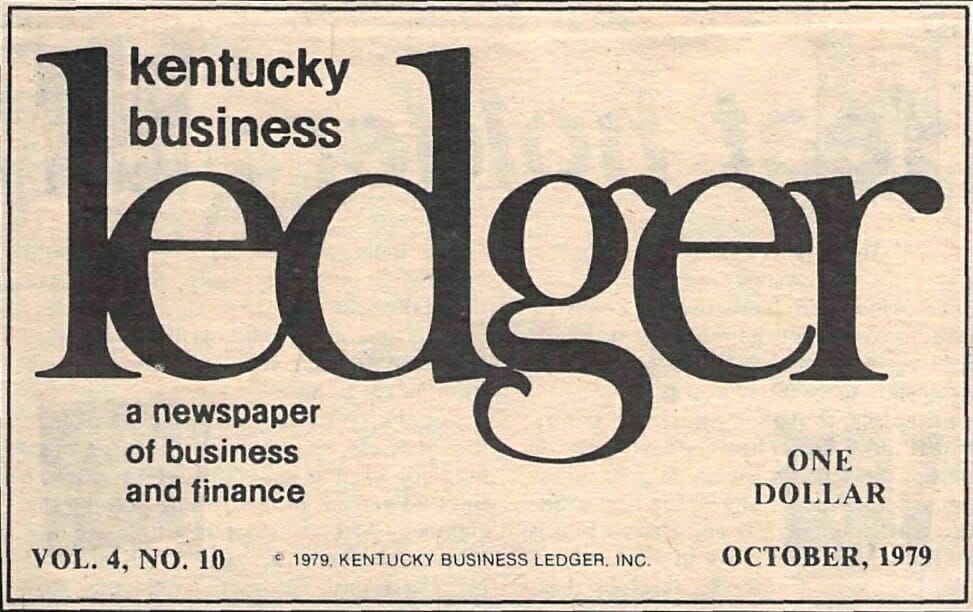 I remember playing with a photovoltaic system long ago and dreaming of a day when energy production would be completely distributed, on every rooftop, using the energy grid as a marketplace… buying and selling power as availability and needs dictate. I’m sure I wasn’t the first to have such fantasies, but talk about it was rare back then… I wrote this article in a speculative tone, and it’s nice to see one of my “futurist” predictions come true.

It’s generally accepted that the United States is eventually going to be without affordable oil. Natural gas is moving closer to extinction each winter, and even coal is a non-renewable, polluting, and troublesome resource.

Nuclear fission, the cause of so much emotional turmoil, is fraught with such uncertain dangers that its use is questionable.

Talk of alternatives is hardly a new phenomenon. It is reasonably obvious that our ultimate needs are to be met by some balance of solar energy (in its various forms) and controlled hydrogen fusion (which is CLEAN atomic energy). The problem with all this is that at least 50 years of intensive research and development can be expected before either of these long-term solutions can carry the burden of our energy-hungry society.

In the meantime, politically sensitive oil prices, ecologically objectionable breeder reactors, and the high human costs of coal will continue to fuel the fires of urgency which are now being felt by everyone who pays for energy in any form (that is— everyone).

Some thought given to the structure of future energy systems may be enlightening, and may also give some insight into the economic effects of our evolution into a state of efficiency.

Whatever the means of electric power generation, a key question concerns distribution. At the present time, we are served by an intricate power grid which carries electrical energy unidirectionally from the utility company to its customers. The structure of the grid does not change markedly when an oil or coal fired plant is replaced by another type of power source.

But centralized forms of distribution are not necessarily the best. The large-scale concentration of power equipment creates problems in safety, environmental compatability, initial cost, aesthetics, efficiency, and immunity from social unrest or terrorism.

The economics of solar power equipment suggest a somewhat different approach to energy distribution throughout a community. Since solar systems, unlike traditional power plants, can be efficient at any size, it makes good sense to scatter units liberally about the area being served. In addition to potentially lower customer costs, this approach greatly reduces transmission losses, which in standard existing systems can be as high as 70 percent. These satellite power generation stations can range from the single-family residential level to large units which supply much of the need of a large manufacturing plant.

But even if every energy user has his own solar conversion system, there is still a strong need for an efficient power distribution grid. During times of darkness and overcast skies, the energy must still flow. And it is here that the truly intriguing concept comes into play — the utility company changes its role from that of sole energy provider to that of “energy savings and loan.”

It supplies power to its customers during sunless times and peak load conditions, but otherwise accepts excess power from the various stations in the community and stores it. There is a constant ebb and flow of energy, representing the instantaneous climate as well as the activities of the people and industries of the community.

From the standpoint of the individual user, little has changed. He is still connected to the utility pole through a meter, and still receives monthly billings. But now, the meter can run in either direction, alternately debiting and crediting his account as his consumption interacts with his production.

During the heat of the day, the average home would actively credit its account with the utility company, as its excess power, conditioned by a device known as a “synchronous inverter” to be compatible with standard power, is pumped into the grid to be used by others in the community.

Just how long we must wait before the politics of energy permit such an efficient system remains to be seen. But public awareness of the coming technology must be a fait accompli before a conservative utility industry will attempt anything more than a experimental scale. Millions of free megawatts blanket the earth even now, awaiting only a collective awakening to silence once and for all the cries of energy distress.

We have the technology.