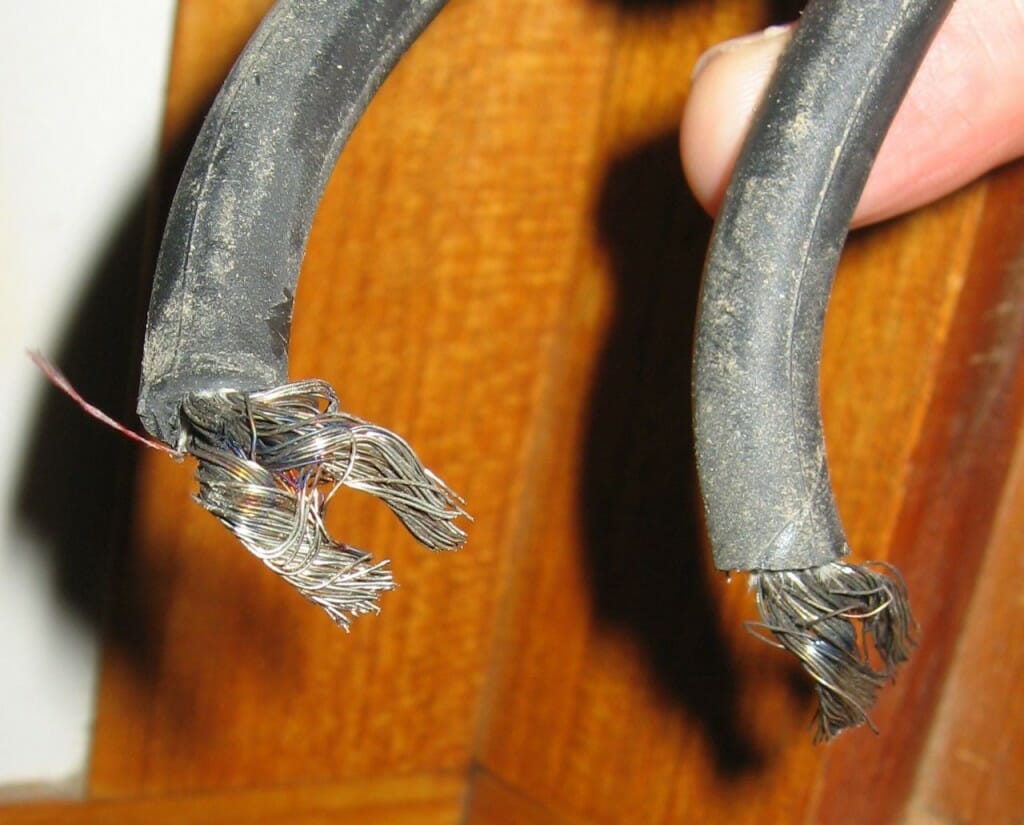 Although we have only been on the water for a month, the skewed perception of time that I first observed in my bicycling epoch has returned… and with it, a sort of virtual life extension. In retrospect, this journey feels like some indeterminate time on the order of 3 months, yet the present is so full that it appears to flit by with the days barely able to contain all the activity.

There are plenty of changes, and those form waypoints in the memory.

In contrast, staying in the same place all the time — even a nice place — yields the opposite temporal perception: real time seems to drag, but the past seems to have flown by. (“Has it really been 6 years since we saw each other??? Yikes!”) This phenomenon is very hard to overcome, since the setting is constant and it all blurs together into a single undifferentiated jumble of memory, un-indexed by moments of discovery and the epochs of travel.

So that’s my secret for living longer: keep moving. The number of years may be identical, but it will feel like more…

Fixing Your Boat in Exotic Ports

That’s how some wag once described cruising, and it’s certainly true. Today at the end of a 3-hour generator run to restore a couple hundred spent amp-hours and pump calories from the cold plate, the charger suddenly complained about an AC input polarity reversal. On a steel boat, this is particularly pathological (not to mention dangerous), so I shut down immediately and went a-sleuthing. What I found was a stark reminder to never trust what’s under the hood in a used boat:

The screw on the upper right (AC neutral) was so loose that the wire above fell out when I touched it, the white return in the middle below was barely hanging on by its little tips, and all 9 screws on the switch were loose. This is the critical selector for the ship’s AC power source: shore, generator, or nothing (at which time the inverter can be turned on). How long it has been intermittent like this, I can but guess. The photo at the top of the page shows just how dangerous this was… you can see how the wires have been hot, on these redneck terminals.

Power system upgrades are steadily moving ever higher on the priority list, and it is becoming clear that it will involve much more than just drop-in replacement of the old inverter-charger. I’m working on the design of the 480-watt solar array, probably configured as 48 volts and split between a fixed 360-watt set on the arch and a partially shaded 120-watt set with its own controller… augmented by another group that is deployable when conditions warrant.

I haven’t spoken much of it lately, but another project category that is very much in the foreground is the chart plotter. Like many who were seduced by Furuno marketing, I opted for the sexy NavNet 3D system… and waited for months as promised delivery dates passed and the days grew longer. Now I think there is one with my name on it at the local dealer, though priced way too close to MSRP for my tastes (justified by the notion of “support,” although the real issue seems to be limited availability from discount dealers and at least a short-term monopoly for the first-tier reps). Meanwhile, I’m reading more and more on the forums about it being a product released long before its time… gorgeous indeed, but not shipping with the chart quality that was demonstrated at the boat shows (unless you live in Miami).

What this all means for Nomadness navigation is not exactly clear, but other candidates are the sleek Garmin 5212 touchscreen, the Simrad NX45 that would immediately play nice with my autopilot from the same company, or the Raymarine E series that is capable although not known for the best customer support. One decision I have made is to forget the second integrated display that was going to go in the inside helm, and use instead the console Macintosh with MacENC. Factors include NMEA2000 integration, cost, power, and size… particularly since it will probably involve a new steering pedestal if I am to avoid a clamp-on kluge to hold the thing in place.

It’s like this in every part of the operation. Boats are not tidy environments, and the trade-offs are brutal. It’s never as simple as it looks in the pictures.

One of the refreshingly straightforward projects is a deck box… which will be fabricated as a class project by the venerable Northwest School of Wooden Boatbuilding. They are one of the main reasons we dropped the hook here in Port Hadlock, and it will be an honor to have one of their creations on the foredeck. This is going to live between the Bomar deck hatches, and will help make up for the annoying lack of lazarette space in the cockpit. Also, since it will be the only protected enclosure of any reasonable size outside the Faraday Cage of the steel hull, it will inevitably incorporate some communications electronics and the environmental sensor suite.

Although probably not obvious from this blog, the voyaging life offers plenty of moments that have little to do with debugging, plumbing, system design, and shopping for overpriced nautical trinkets. The dinghy and the kayaks (collectively known as “the girls,” or Nomadling, Skyak, and Nessie) have been whisking us to and fro in this scenic bay, adding a sense of play to an otherwise somewhat static layover on the hook. The previous owner of this boat promised that someday I would return to the mothership via dink and be smitten by her beauty… on a different level than is possible dockside. He was right.

Increasingly, this is feeling like home and the facilities on Camano are feeling like an abstraction. It’s going to be a lot easier to get rid of the tonnage, now that I know where I really want to be.

The dinghy has been endlessly amusing with its forward-facing rowing system, but yesterday was the first time we unrolled the bag containing the sail bits and clumsily rigged it from the transom while the waves kept things lively. The process was decidedly ungraceful, but once completed, it turned our “family car” into a zippy little escape pod. We sailed back and forth well into the evening, at last tacking right up to the mothership and tumbling aboard for a Dark ‘n Stormy (Gosling’s rum and Reed’s ginger beer). The night grew still, the water glassy. Barely moving, Nomadling bobbed gently off the stern, looking like a CAD model in the light of a xenon flash:

This journey is nearing a transition… our beloved house sitter is, alas, not able to stay forever, and until we find someone to set up camp in the wooded island paradise our voyaging range will be limited. The next few days will find us transiting the east end of the Strait of Juan de Fuca, zipping through Deception Pass at slack, letting welders clamber over the boat to assess the scope of projects, picking up a friend’s mooring buoy, returning to the lab to dig out from a month of mail, and getting reacquainted with Java the Cat who has doubtless concluded that I have been eaten by predators.