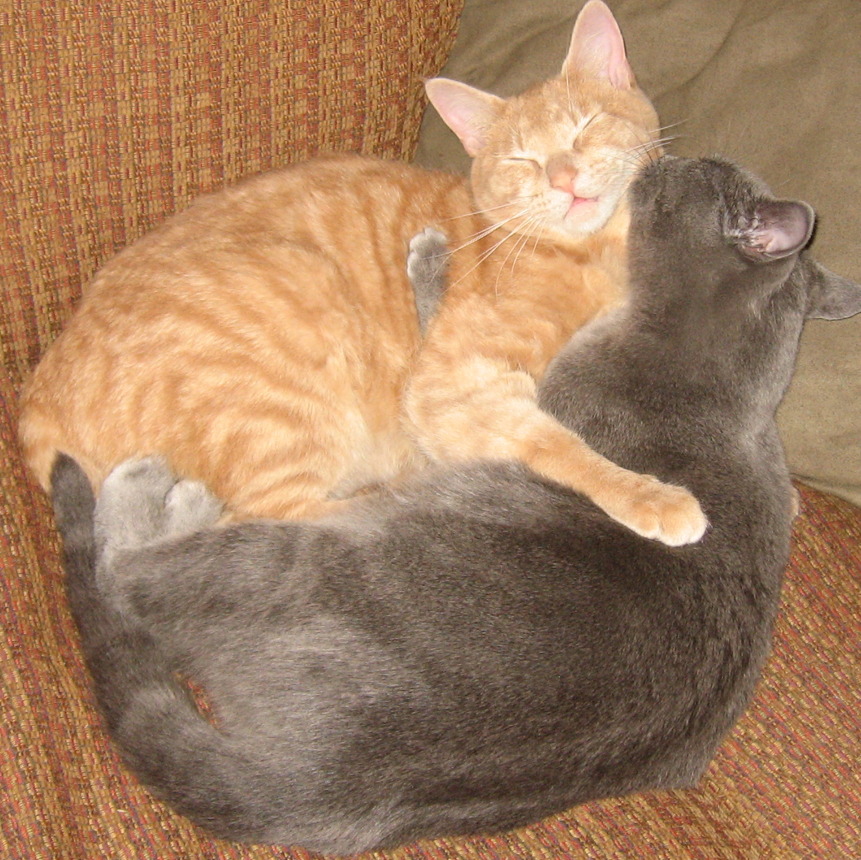 In 2020, a marvelous 37-year-old file turned up in my archives… the record of what, in 1983, was a rare phenomenon. A romance was developing in the ether of CompuServe, and while pedaling down the East Coast I was falling for a wonderful online information consultant in Berkeley.

This is common now, so much so that when people meet the “old-fashioned way” it makes a good story. But back then, it was shocking. Brain-to-brain contact via computer networks? Falling in love without meeting?

I’ve chosen not to digitize the whole folder of delicious correspondence; it is personal, after all. But it is worth capturing the enchantment of radical new networking tools that magically bridged the transcontinental gap between her lips and mine. That was not normal back then, not at all.

In the Ultimate Blind Date book chapter, it is described thus:

Barbara was a melange of images in my head, images born of the torrent of words that had been flowing like hot breath between our computers. The correspondence was magical, electrified: by the fourth day we were planning our rendezvous — by the fifth we had declared undying love. On the sixth, we became veterans of electronic sex, generating a sizzling eighteen-page portrait of our literate passions. We hadn’t even seen pictures of each other yet, but on the seventh day she bought transcontinental plane tickets and I started planning the southward trek out of Gainesville...