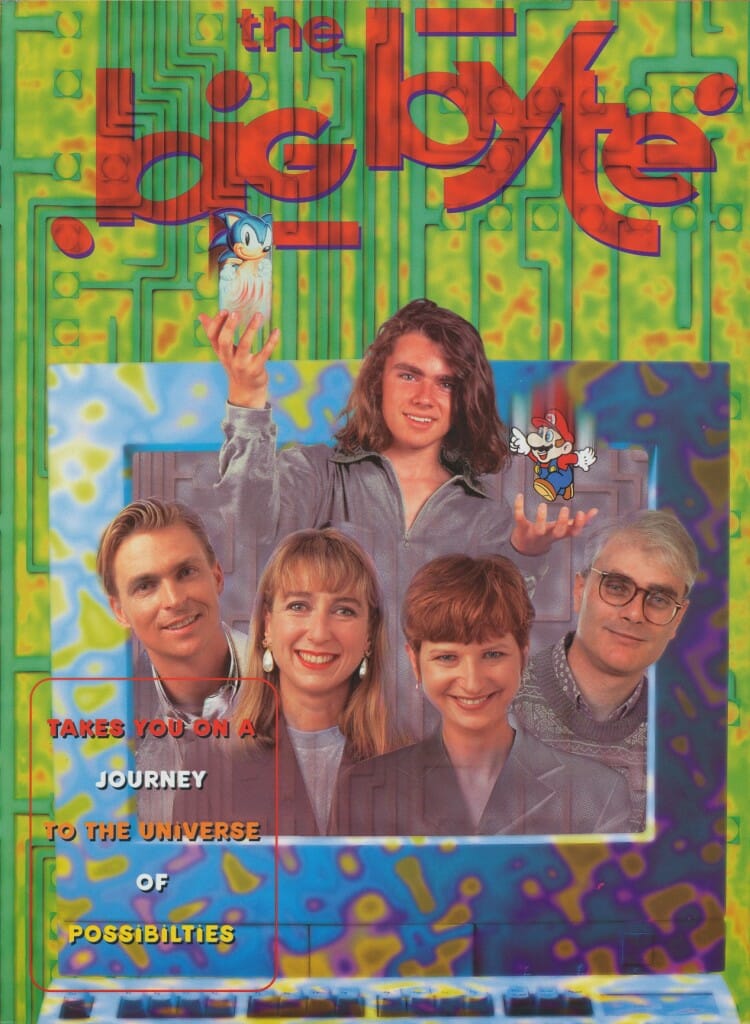 This is one of my favorite videos from my 30 years of building technomadic machines… it came at a heady, exciting moment when the new “world wide web” was hitting public consciousness. I had a lab at UCSD at the time, working with teams of engineering students on the Microship system, and this delightful Australian film crew from Big Byte spent a day filming the project. The interview was relaxed, and they got some excellent footage of the bike as well as over-the-shoulder shots of the primitive web. Good times.

Maeve O’Meara is the presenter, and the producer was Peter Rees.  The interview took place in early 1994.

“Around the world, there’s an extraordinary communications revolution taking place, a link that could soon make the telephone seem outdated. From Tokyo to Tel Aviv, people with computers are linking up through what’s called the Internet, a global network of computers. These links that join 20 million people around the world and bypass all borders can have very potent effects on peoples’ lives. This is the story of one man in San Diego…”