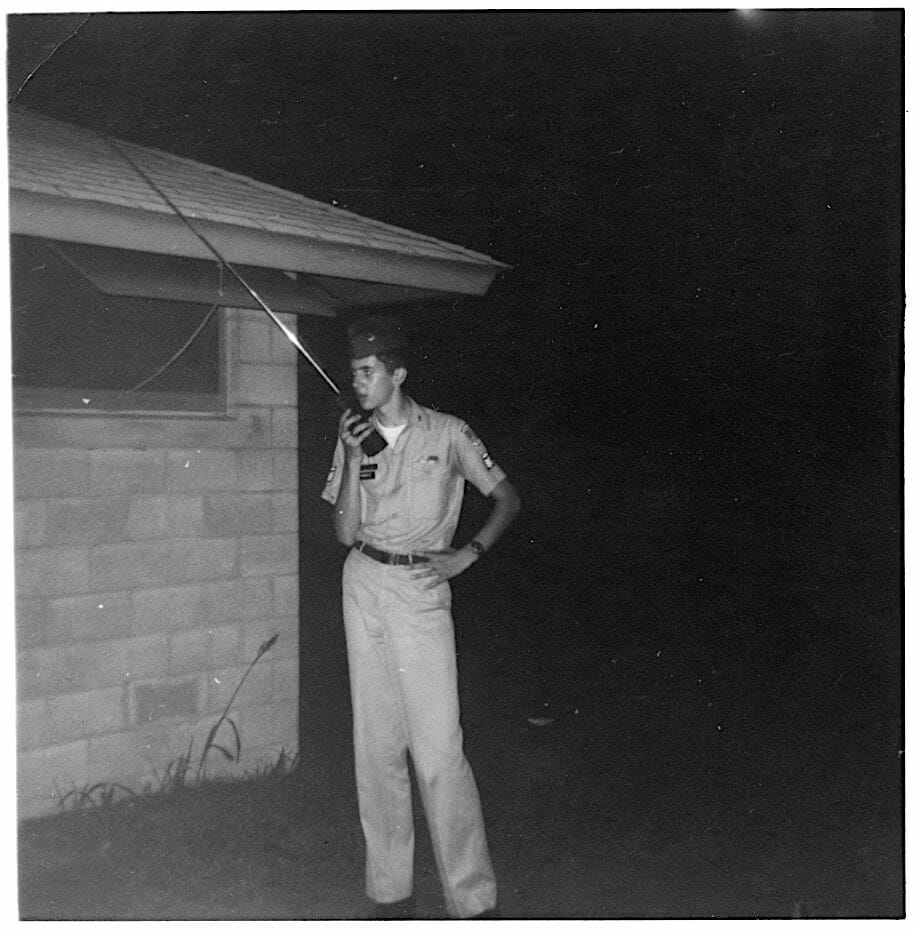 Besides my obsession with science fairs and random electronics geekery, my most visible “extracurricular activity” during high-school years was the Civil Air Patrol. Memory is hazy, but I believe I was in for three years… I became a lieutenant before dropping out during my senior year. These two photos are from 1968; I was the squadron communications officer, which dovetailed nicely with my ham radio activities (WN4KSW), and I ran a lot of message traffic on VHF as well as CAP HF frequencies (26.620 and 4602.5 MHz still stick in my mind). 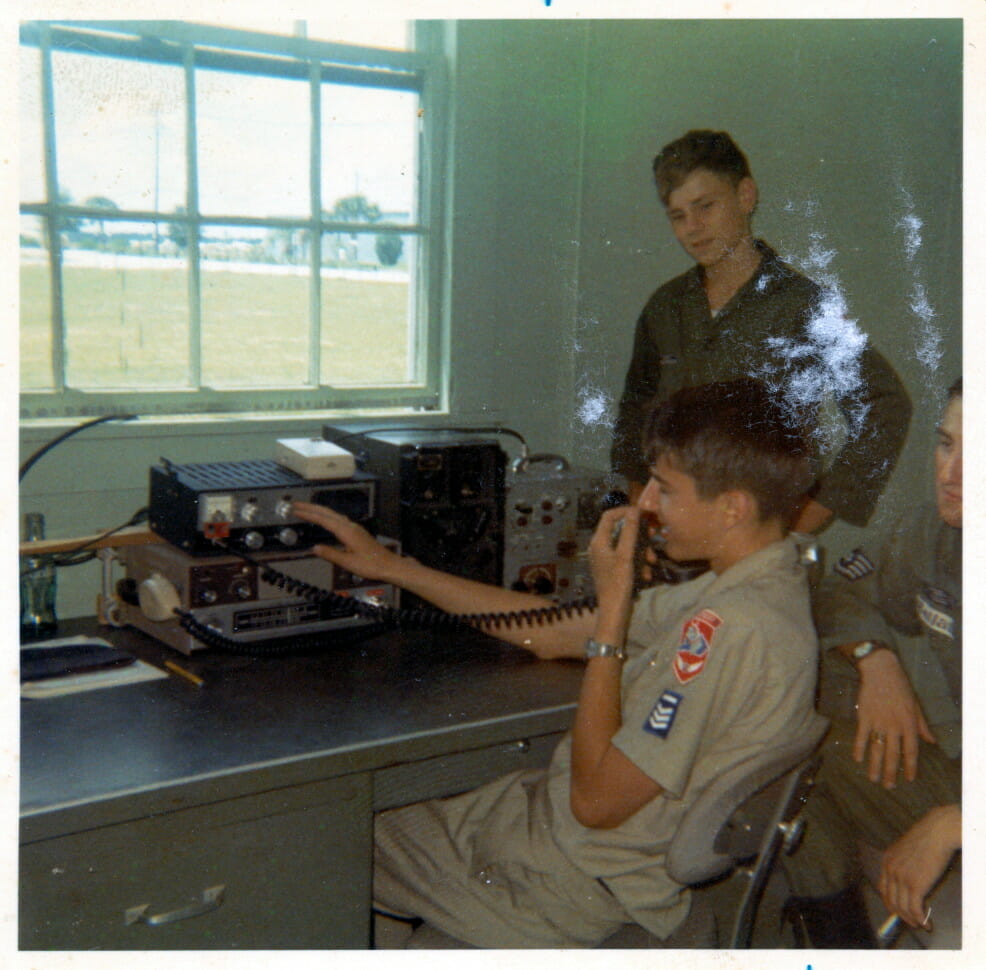 The photo with the walkie-talkie was taken during the CAP annual encampment in August, 1968 near Savannah, Georgia… we were flown down from Louisville via troop-transport plane (a C-130, I believe, itself quite an adventure). That mobile station was called Whirlaway 32. I am not sure of the location and timing of the color photo, but I was wearing the same rank… it was most likely also at the encampment. The organization offered lots of learning opportunities, exposure to flying, and good people… fond memories all around.

These are the ribbons and other insignia from my uniform: 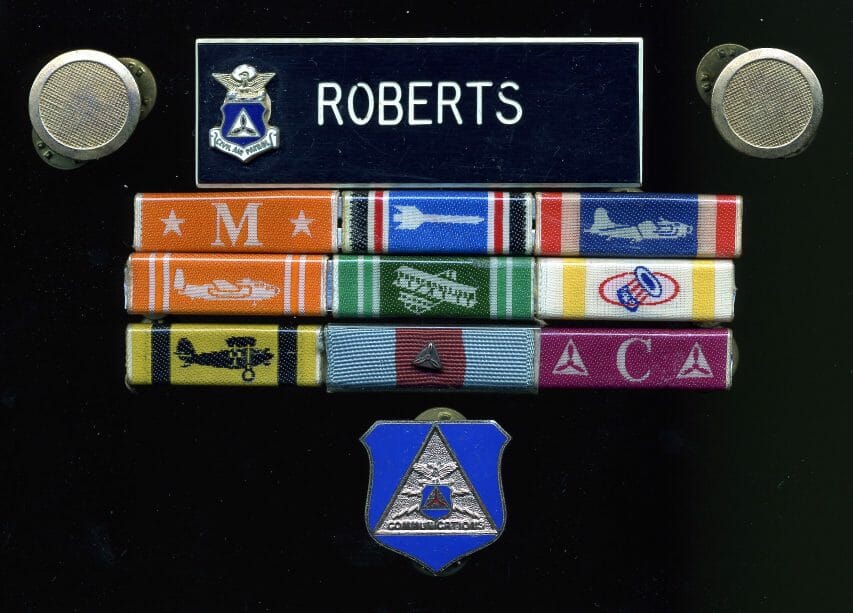