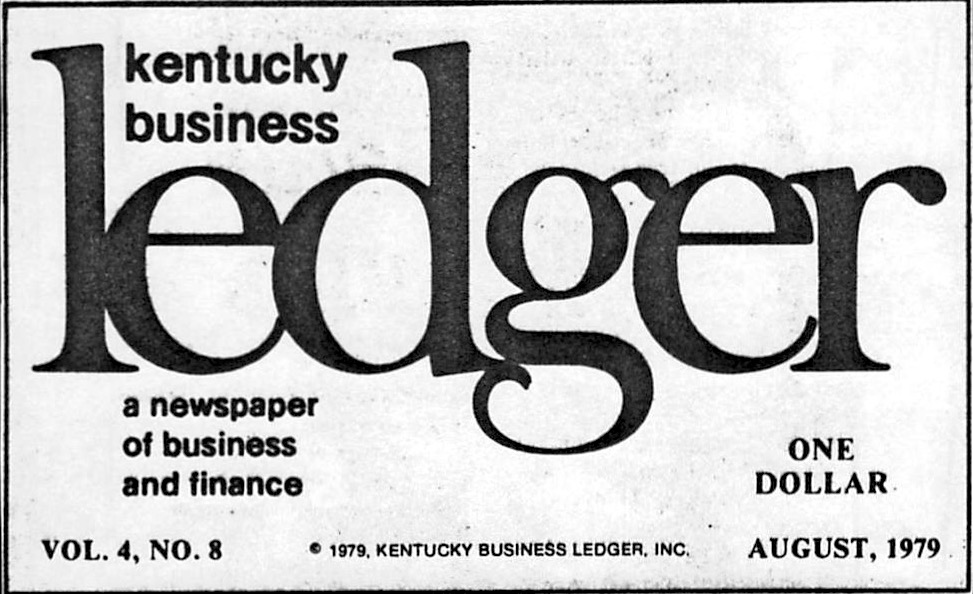 Cybertronics went through many phases, starting as a parts business, evolving into a computer store, then at last becoming a custom industrial control system design firm. These all overlapped, with me spread too thin most of the time, and in the later years it took the form of throwing myself into projects for clients while freelance writing on the side. This little article is about one of those… a machine I designed for Seagrams that interfaced with their phone system and a strip printer to randomly assign security patrol tours and then confirm guard check-ins within reasonable times. This prevented predictable patterns that could be observed.

Microcomputer technology has recently been applied to an age-old plant security problem — that of keeping track of guards who are assigned to walk tours. Cybertronics Inc., a custom engineering firm in Louisville, recently produced a Patrol Tour Recording System which manages and monitors the round-the-clock activities of the plant security guards for a Kentucky distillery. The distillery wishes to remain unnamed for security reasons.

In a classic patrol tour environment, guards are given a sequence of checkpoints which are to be visited at prescribed intervals. But there is little guarantee that time and sequence requirements are being met without some form of supervisory system, often strictly mechanical. Also, there is always the possibility that someone can observe the guard’s activity over a period of time and know with some certainty when key areas will be unprotected.

This particular distillery had been aware for some time that traditional patrol tour methods have their pitfalls, but until the present low cost of computers became a reality, a solution was too expensive to be justifiable.

The Patrol Tour Recording System randomly assigns tour sequences at the beginning of each two-hour period, assuring that the guard does not know until the actual beginning of the tour which stations will be visited and in what order. The assigned sequences are prearranged to avoid inefficient paths around the facility.

As the guard makes his rounds, he checks in with the system by simply picking up a phone at the checkpoint and dialing a special code. This is recognized by a unit located in the telephone equipment room, which communicates the information to the system itself. A built-in printer then comes to life, recording the date and time, the station number and location, and the telephone extension used to make the call.

These functions provide not only spontaneity of tour selection, but also a detailed printed record of the guards’ activity which can later be used for insurance or analysis purposes.

But the Cybertronics-designed system (dubbed the “Green Machine” by the guards) provides additional features. Since there is always a person in the guard house while another is walking a tour, the system generates messages to indicate that excessive time has elapsed between checkpoints (which could indicate a problem) or that the points have been “hit” in the wrong order.

At certain times of day. therein a “Button-up” tour during which the guard visits all of the checkpoints, locking doors in the process. Constraints were built into the system’s program to make sure that the random assignments do not allow any area to be ignored for too long. In addition, special functions for vacations and overtime were added, so that the plant personnel do not have to change their established habits to accommodate the machine.

It is difficult to establish a concrete payback figure for such a system, involved as it is with the prevention of potentially disastrous fires and breaches of security. The Patrol Tour Recording System for the distillery sold for approximately $8,000; its major benefits to the customer involve the generation of good insurance records of guard activity and improved reliability of coverage, as well as the elimination of the monthly charge for an outdated recording method used previously.

A few years ago, when computers were, without exception, massive business machines costing $100,000 and up, their use in a dedicated application such as patrol tour recording would have been frivolous. But microprocessor system hardware is now available for as little as $500. With the addition of appropriate input and output devices to orient the system to the task, as well as the custom programming to tell the otherwise ignorant box what to do, almost any type of information or control problem can be solved relatively cheaply.