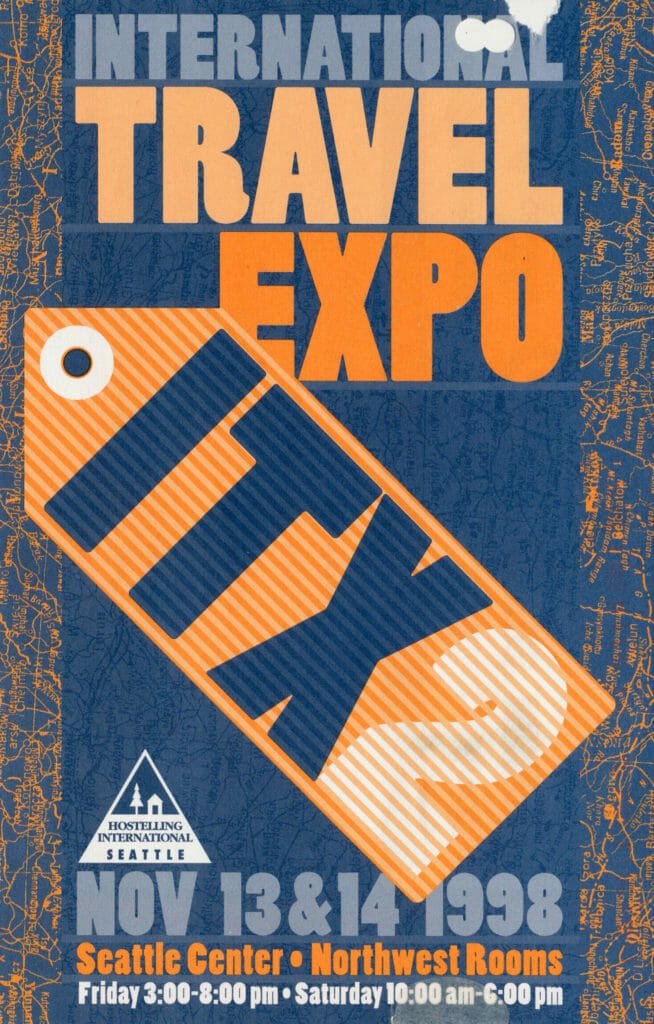 Years ago, Steve Roberts quit his job, sold his house and embarked on a journey across America with a homemade, computerized bicycle. He has logged over 17,000 miles with BEHEMOTH, which weighs 400 pounds, requires 105 gears and consists of high-tech gadgets, including a satellite station for e-mail and a refrigeration system. His current MICROSHIP project involves creating a wind, solar, and human-powered boat which is due for test sails in 1999. Join Steve for an interesting look into BEHEMOTH and his new MICROSHIP project. Come hear about these technomadic machines and the upcoming adventure!