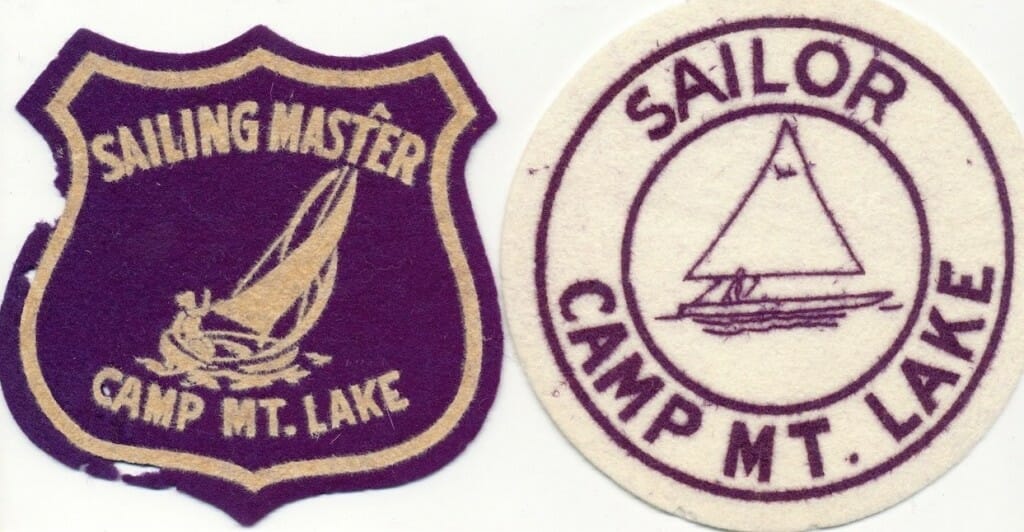 My father, Ed Roberts, was an avid sailor for many years before I came along, and only after his passing did I discover the extent to which this permeated his life. As a child, I picked up a bit of nautical lore and sensed the allure on family vacations, but I didn’t really learn to sail until I spent a few weeks at a summer camp for boys in Tracy City, Tennessee.

I was socially a bit addled, and not at all into sports… but took to the water with something approaching obsession. The little fleet of Sailfish and Sunfish became my escape pods, and more than once I got in trouble for heading out in storms or after dark. Good times… here’s a digitized 8mm home movie from my father’s archives, showing scenes around camp a half century ago:

What I didn’t know then, of course, was that I was learning at a prodigious rate… storing away countless lessons of boat trim and the overall joy of moving under wind power, in anticipation of some future day, decades later, when I would return to the water and have it feel completely natural.

I’m parking these scans from an old scrapbook here in the archives to create a data point for this formative summer in my childhood.

I don’t really remember too many other things about summer camp. I enjoyed plaiting lanyards, tromping in the woods, breakfasts under a tin roof in the rain, sitting by the fire, the season-ending flour-bag battle of Apaches vs Cheyennes… all those usual camp things from the sixties… but I was socially timid and discovered that I was happiest in one of those little boats, flirting with wind and exploring distant shores. (The dance mixer with a nearby girls camp? Excruciating.)

The memory now is vague, with the exception of those magical moments that are still crisp… like standing on the daggerboard and flying across that little lake in a summer storm, face frozen in a rictus of terrified glee, watching the shore looming and planning an insane last-second tack…

(Not sure how seriously I was taking those “duties and responsibilities,” but hey…)

If you found this page while searching for Camp Mountain Lake, there is a friendly group on Facebook for alumni… good memories!