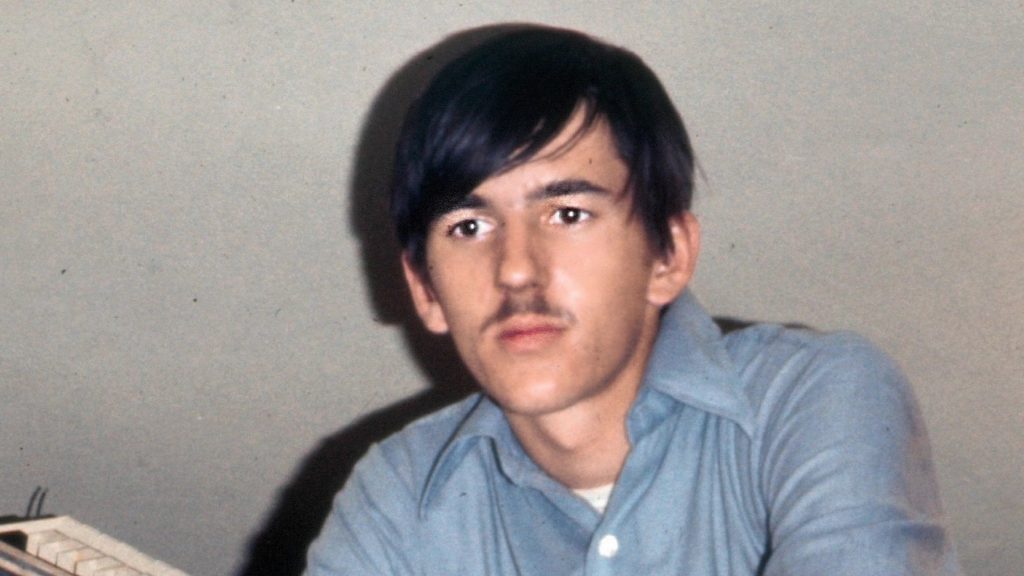 I had an oddly contentious relationship with my superiors in the Air Force, long ago, when I was 19 and obsessively building a lab into my dorm room. In the middle of all that, a friend bought a new motorcycle and invited me to go for a ride… an adventure that led to a broken leg.

After I went through the hospital to get the cast (it was not serious), I was required to fill out an accident/incident report… and being a wordy 19-year-old smartass, I decided to have a little fun with it. Naturally, this was not well-received; the terse response is that little list at the top of the first page in darker pen. I don’t have a copy of my less-colorful second attempt.

The above-mentioned personnel were astride the vehicle mentioned in (2), Airman Sills at the helm and ergo presumably in control of the vehicle’s performance. I, seated upon the stern, became painfully aware early in the adventure that a most notable instability was extant, from which the dynamic equilibrium of the motorcycle suffered a severe loss. I attributed this condition to the driver’s inexperience.

At the location mentioned in (4), the driver’s attention seemed to be gravitating in some direction other than manipulation of the machine, and those ensued a departure of the vehicle from the paved section of the road. Specifically, the road bore to the left, but the direction of our travel remained virtually unchanged.

The rather sudden change in the vibrational characteristics of our mount due to the comparatively loose composition of the gravel now beneath us, coupled with an equally prompt loss of lateral traction, had the apparent effect of jarring the driver back into reality. He predictably reacted by performing a series of gyrations likely intended to rectify the worsening fate which by now, with crimson wing, o’ershadowed us.

However, the sharp dynamic transients initiated by the sudden response had little effect save to render the formerly vertical orientation of the bike and our bodies suddenly horizontal, during which transition I can only assume that my left leg became temporarily ensnared by one of the numerous irregular projections whose profiles represent the power plant of the machine. The by now opposite directions of travel of my body (due to momentum) and the leg (due to friction etc) apparently effected the formation of a mercifully minor lateral schism in my fibula.

At this point I separated from the sliding machine and exhausted the inertia of my accumulated speed by rolling repeatedly across the engravelled area. My companion, meanwhile, had been allied with the machine, and received considerable surface abrasion of his left arm.

Thus culminated the venture into and back out of the jaws of death. All else is a matter of record.