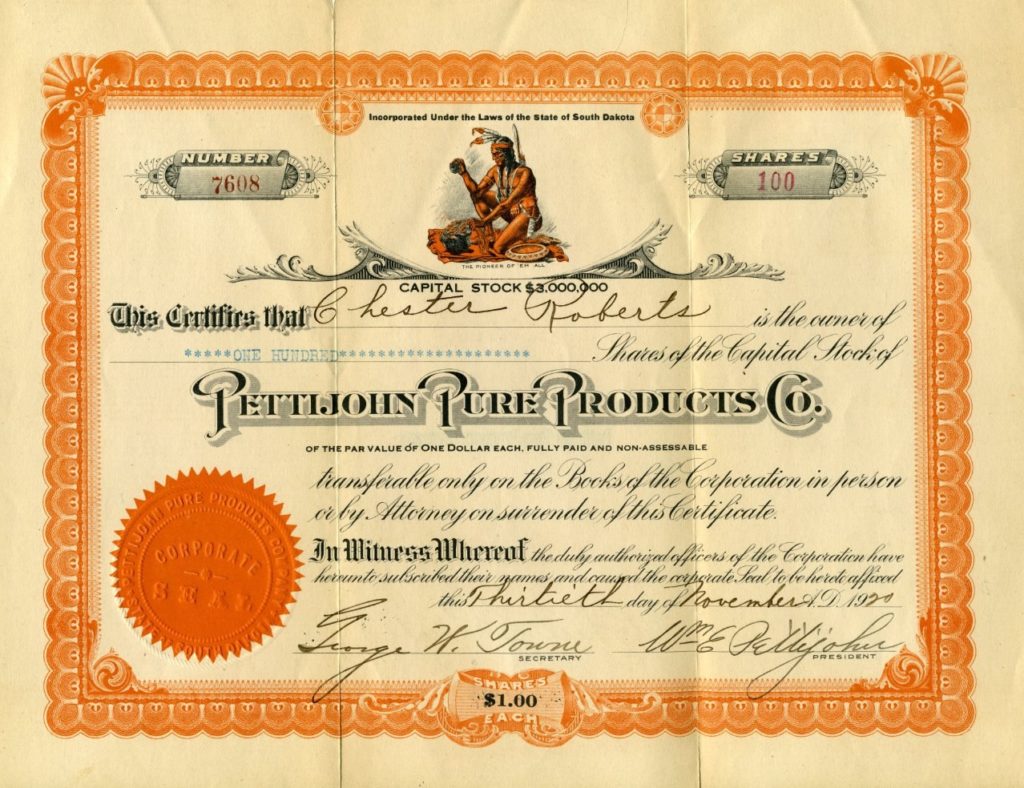 Hoo-boy, this is a crazy time. Whether on the cusp of TEOTWAWKI, the transition to an initial cap in the word depression, or just a bloody dust-up in the sleight-of-handoff of dictatorial powers, there is a sense of contextual discontinuity that makes it hard to maintain steady project focus. Of course, I’m perfectly capable of gallivanting off in multiple divergent paths even without a broken economy to blame, but there is an added air of urgency now.

I never thought I’d say this after observing the staggering amount of money that I rescued from stocks and put into nautical toys in 2007-8, but I now consider my boat (and even the electronics) as a great investment. At least that stuff loses value linearly, and can be used in the meantime. I’m almost glad my father is not around to see what happened to his treasured GE stock, which has plunged from a stable, boring $36 at the time of his death in 2005 to around $6 at this writing. He would not have understood my selling it, especially to buy electronic toys that are famously bad long-term investments… but if he could see today’s stock price he would be bewildered.

Of course, I had no idea it would plunge; I was just smugly making the move to contrarian investments after reading the horrible and misleading Crash Proof. But even “non-dollar-denominated international dividend-paying commodities” have been halved in this paradoxical flight to treasuries, so I’m screwed anyway. What’s left of my “portfolio” is too painful to contemplate; like many people, I have a pile of unopened statements on my desk that I can’t even bring myself to file. (Later note: still, despite his clients getting destroyed, Peter Schiff published another book that was basically one big “I told you so.” Please avoid letting that guy handle your investments.)

“Don’t buy Apple!” said his minion named Eric. “It will crash when Steve gets sick again.” Letting them steer me away from my intuition was financial suicide (13 years later, I look back at those guys as two of the four worst villains I have ever encountered).

The lesson here is that we should be investing in ourselves, our own tools and consumables, and of course anything that gets us out of debt. Nothing makes sense anymore except simple reality: solar panels, tanks of fuel, parts, voyaging stores, facilities, food production, water resources, and tools. Forget complex financial instruments and other things you can’t control, unless they are quality companies and not some self-promoter’s pet scams.

Return on investment (ROI) does not have to be purely economic in these waning days of the empire when “dollar-value” is a vaporous term. I wince when I look at the money spent on a nautical toy that is sucking insurance/tax/moorage while immobilized at a distant dock… but when I take a longer view, I see that “payback” takes a broader form: increased self-sufficiency and flexibility in making choices. In practical terms, this might mean seeing the boat as alternative housing, being able to use it as a relocation vector during a move, or (in the paranoid worst-case) as a bug-out vehicle. Cost-benefit value is not necessarily numeric.

With all that in mind, I am continuing the exploration of alternative home-base facilities. The observation so far is that waterfront property (with on-site moorage, not just a pretty view) is almost unavailable and prohibitively expensive in any case, both in terms of acquisition cost and ongoing taxes that are about double compared to equivalent inland real estate. That trades off directly with the cost of moorage, so it’s not necessarily a deal-breaker, but the TANSTAAFL principle holds here just as it does everywhere (there ain’t no such thing as a free lunch).

On the other side of the equation, we’re also trying to get this place on the market… or at least see if the whole exchange is feasible. I just posted about the lab-for-sale over at the long-dormant Microship blog, so I won’t go into detail here. But please do read Sky’s excellent posting on the same topic… she has a wonderful way of expressing the essence of something that I see from a more geeky and pragmatic perspective, and the combination makes for a deeper view than either alone.

A Nascent Emporium of Geek Goodies

All this talk about financial stuff is a reminder that nickel-generation has been on the back burner for too long. The Nomadic Research Labs online store is now alive and slowly getting populated with products, and it appears that an early focus will be on sensors and other “boat interface” goodies… dovetailing nicely with my Arduino development projects and the corresponding Boat Hacking book. So far, I’ve just been adding items that are already in stock here, holding off on actually purchasing products for resale, but now that I’ve clawed my way up to the knee of the store learning curve, I think it’s time.

I am excited about one recent addition, though. I have contemplated publishing a monograph on this subject for years: the collection of “trade secrets” that have made my adventures possible… the art of working with sponsors, media, and volunteers to get an insanely ambitious project off the ground and keep it moving on its own momentum. I actually started writing this when I was doing the Inside Microship book for O’Reilly, but it fell by the wayside when I got caught up in editorial musical chairs (my particular curse, it seems; that also happened 25 years ago with the Computing Across America book, and I’m still suffering for it).

Anyway, this has a very specific audience: those who are attempting to “reach escape velocity” with a massive feat of engineering. It is not about hardware or software technical methods; it is about the meta-hack of developing enough support and buzz to get your project to take on a life of its own. Large corporations can do this with brute-force methods (unlimited money and people), but individuals face daunting hurdles when competing for mindshare and resources. Without the ability to leverage larger forces as a sort of “martial art,” it is exceedingly difficult for a lone geek to escape the gravity well.

There is an outline over at the Reaching Escape Velocity product info page.

I’ve started to find that I need a daily rhythm in all this; without observable forward progress, I feel vaporous, lost in context-switching overhead and wall-staring. Even design work doesn’t satisfy… I need hands-on activity, whether it involves sticking parts together or making something dance.

Time to go do just that!