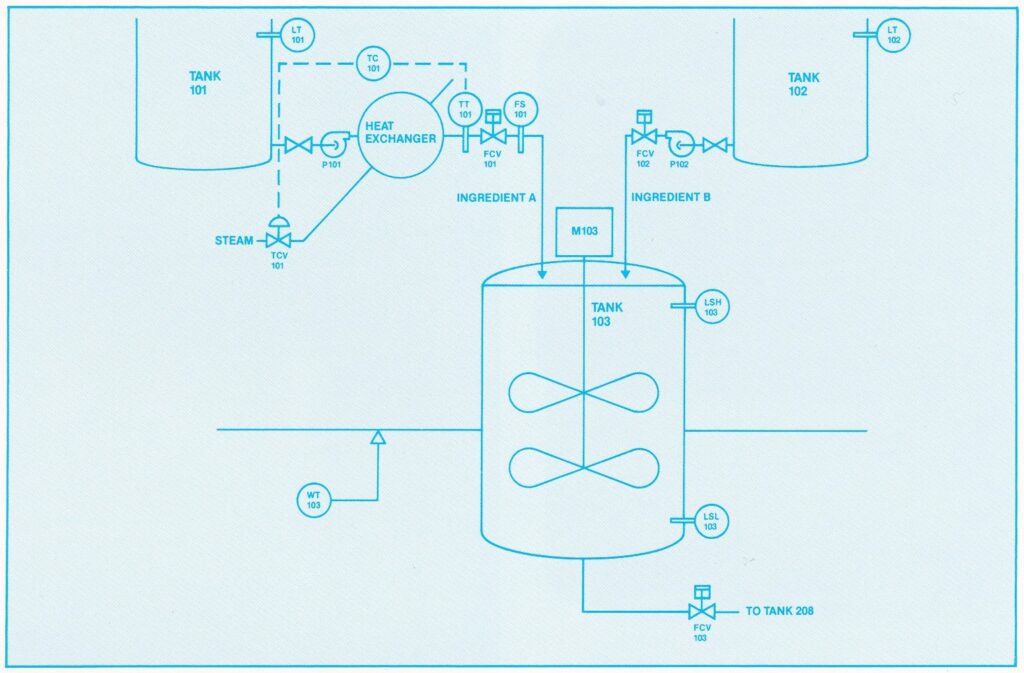 My best consulting client during the year or so before taking off on the Computing Across America adventure was near my home in Dublin, Ohio — ANATEC, or Anaconda Advanced Technology (a division of Atlantic Richfield). They produced an industrial process automation system known as CRISP, and my job was to translate the creations of their engineers into literature that worked in trade journals, brochures, and technical reference materials.

This was right down my alley, as the author of a book on industrial control systems, and I loved working with ANATEC engineers. One of my missions was create marketing literature that was technically substantial, knowing that the people driving purchase decisions were process engineers who wanted tasty details, not marketing-speak. This brochure was my largest project, and it not only explained the CRISP system in detail but gave a sample software listing with comments. It was a successful piece, and enjoyed a long lifetime.

What follows is a full scan, but I didn’t go to the extreme of doing OCR to make searchable text. These are just page images, clickable for larger versions. At the bottom of the page is a trade-journal ad (two-page spread) that I wrote around the same time.